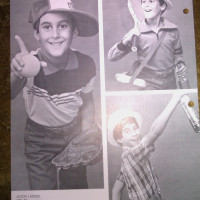 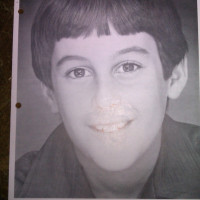 At this point in his life, Leland doesn't really consider himself an 'actor' as much as an 'entertainer.'  He spent the better part of his childhood and teen years in community theater, doing small local commercials, (see his original head shots in the gallery) and as part of the Theater program at a Fine Arts Magnet High School.  Although he began to focus more on Production in his early 20s, he did appear in a Kit Kat commercial, which was shot in 1996, and aired through 1998.  You can see it here.

Although he hasn't done any professional acting  in many years, he looks forward to finding time to rediscover this part of his entertainer's spirit again, should the opportunity arise.