/>Listen to Sunflower Sutra's album, "One Little Bite," in its entirety: 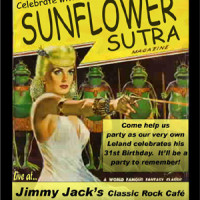 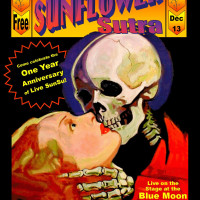 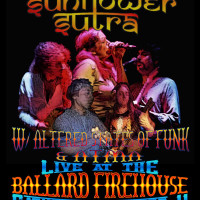 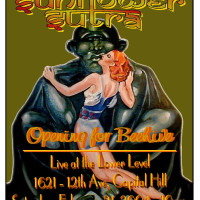 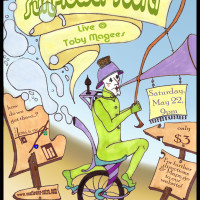 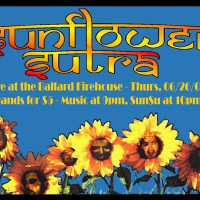 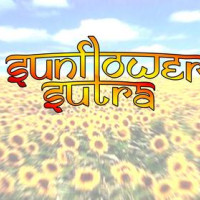 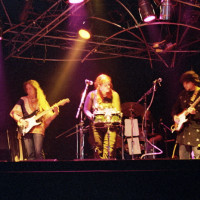 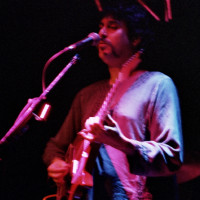 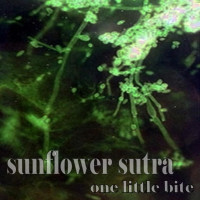 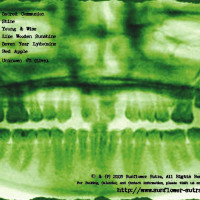 He has co-authored about half of their original compositions, one of which ("Shine") appears on their only release, "One Little Bite."

Leland also produced and engineered their only release, "One Little Bite," and co-designed the album artwork.  He also designed many of the band's Posters and other artwork.

You may visit Sunflower Sutra online at their facebook page: https://www.facebook.com/sunflowersutra/.