Half a Mind (Arizona) 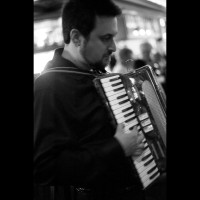 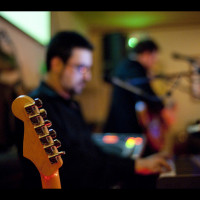 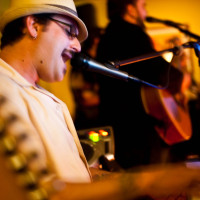 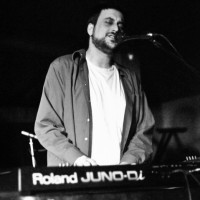 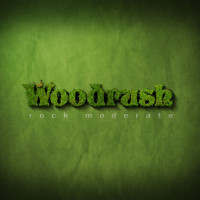 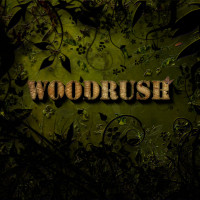 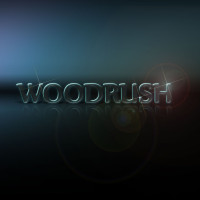 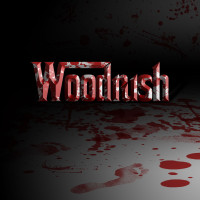 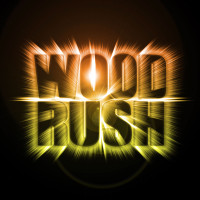 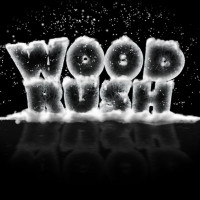 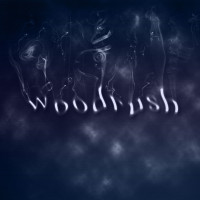 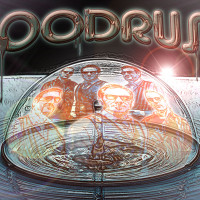 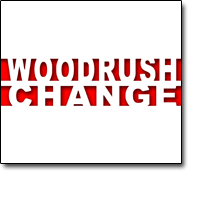 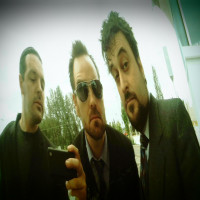 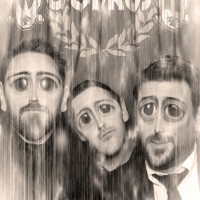 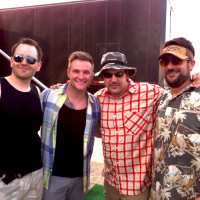 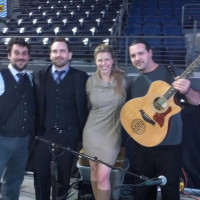 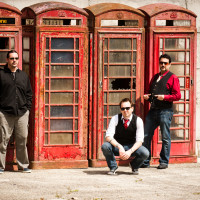 Leland began sitting in with Woodrush in 2005, and was an active member of the band Woodrush from 2008-2013.  His song, "Half a Mind (Arizona)" appears on their second release, "Change."

In addition to his duties as a performer, he was also responsible for designing, building, and maintaining their website.

Leland also designed numerous Posters and other artwork for the band, some of which can be seen here.